May 4, 2017 – Robert Reynolds, President of Avesta, is a finalist for the EY Entrepreneur Of The Year® 2017 Award in Florida.  The awards program, which is celebrating its 31st year, recognizes entrepreneurs who are excelling in areas such as innovation, financial performance and personal commitment to their businesses and communities.  Rob was selected as a finalist by a panel of independent judges.  Award winners will be announced at a special gala on June 23 at the Omni Orlando Resort at Champions Gate.

“I’m very excited for the amazing team at Avesta,” said Robert Reynolds.  “I have never seen myself as an entrepreneur, but simply as someone who really wants his life to make a difference. I feel we are having a meaningful influence in real estate through providing homes for families and building lasting community.  ‘It takes a village,’ and I’m proud to be representing my family and the Avesta ‘village’ as a finalist for Entrepreneur of the Year.” 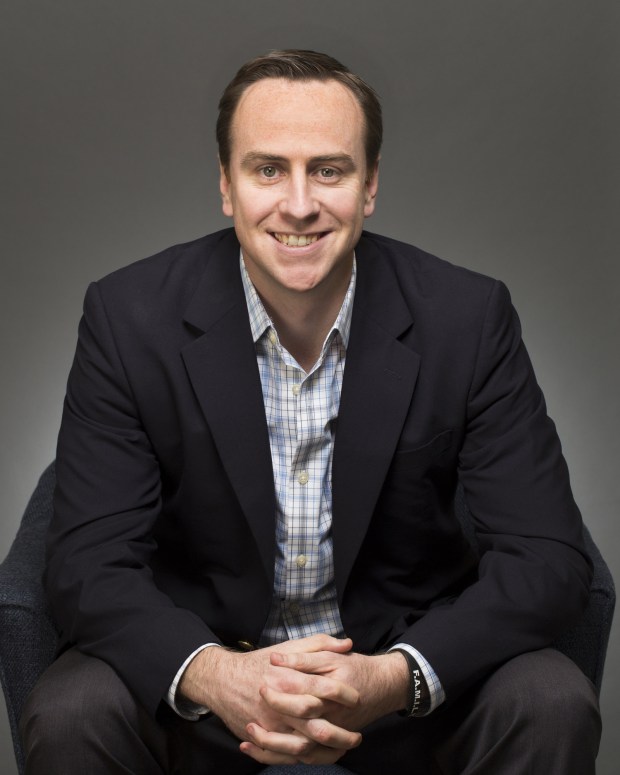 Now in its 31st year, the program has expanded to recognize business leaders in over 145 cities and more than 60 countries throughout the world.